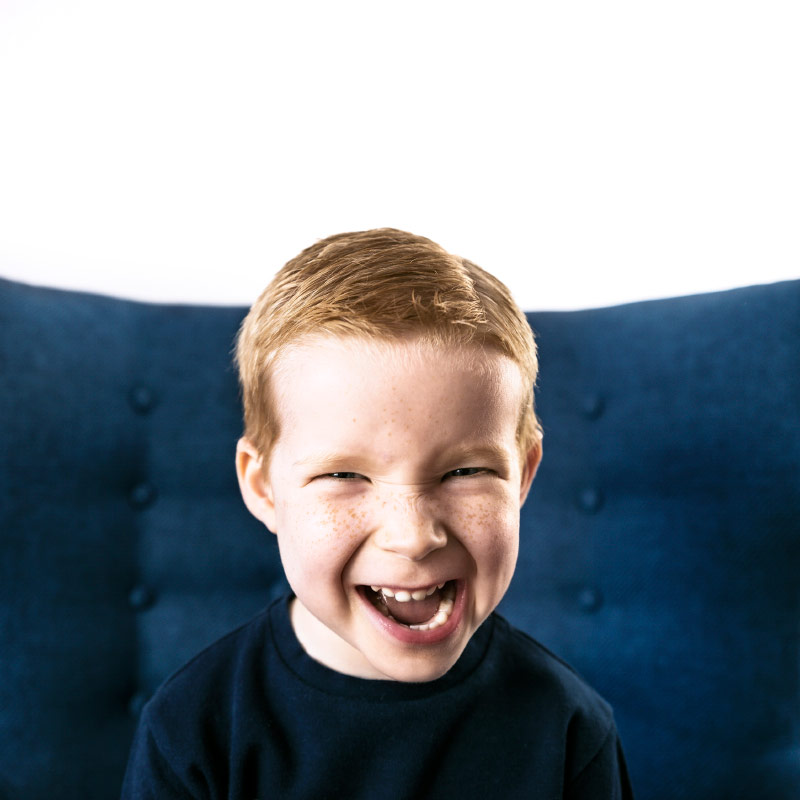 Had some fun taking some new portrait shots with the kids.

I attempted a test shoot the week before but my model wasn’t keen however the lighting and new chair I bought worked so well I wanted to try again, this time with a bit more effort on pose, hair and wardrobe.

Safe to say I was over the moon that the model played ball and was enjoying the attention until this peach of a crazy pose, which suits his character, was captured